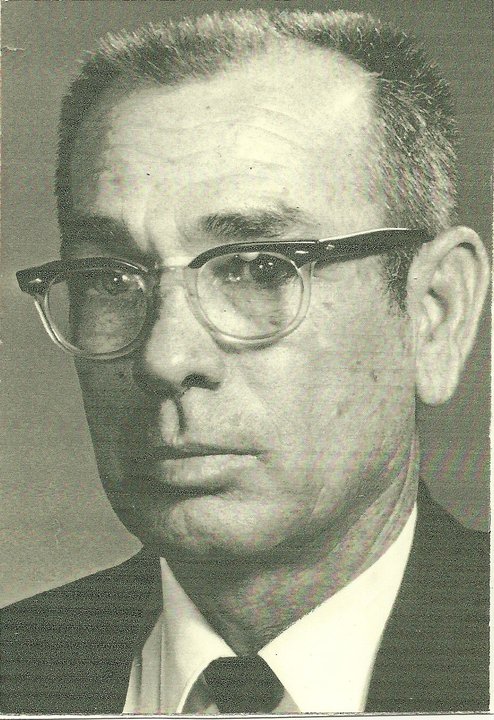 1920 Leonard Herbert Branham was born on October 14, 1920 in Kershaw county, a son of John Hubert Branham and Daisy Susannah Sloan Branham. 1930 Census Information: According to the United States Census recorded on April 5, 1930, John Branham, 38, was the head of household at a rented farm in Wateree Township, in Kershaw County. John was a farmer on a general farm. Also in the … END_OF_DOCUMENT_TOKEN_TO_BE_REPLACED