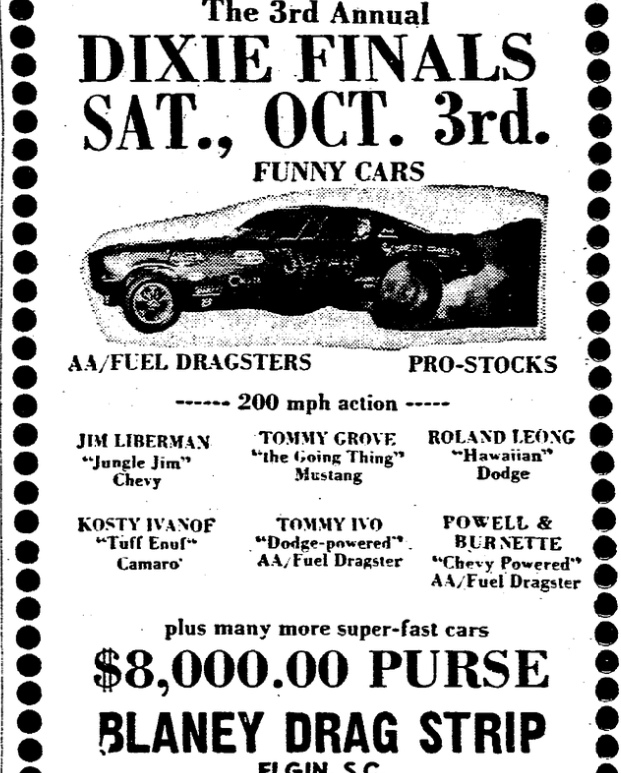 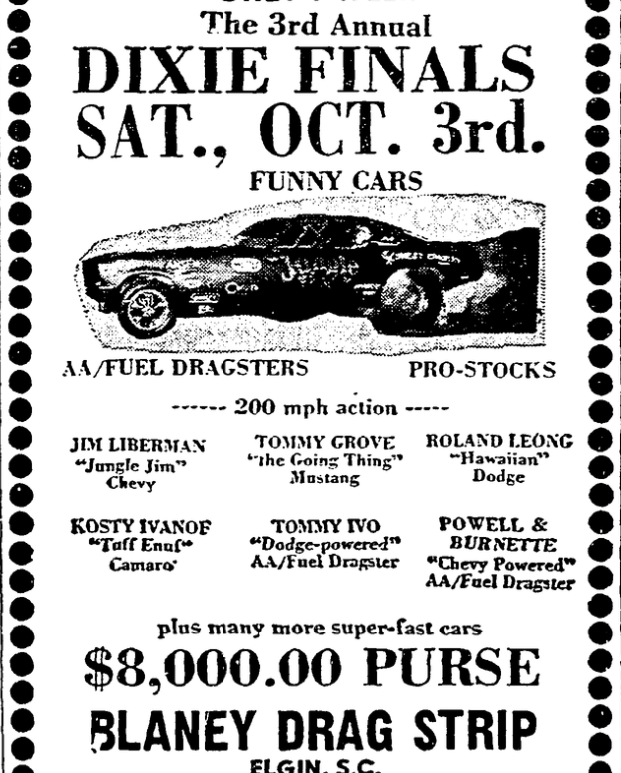 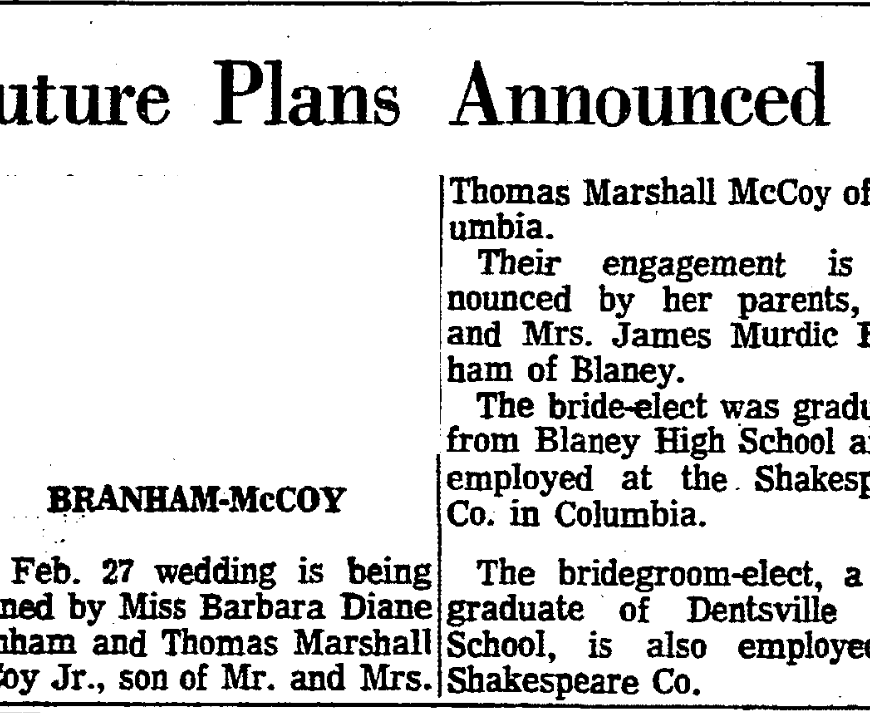 BRANHAM – McCOY A Feb. 27 wedding is being planned by Miss Barbara Diane Branham and Thomas Marshall McCoy, Jr., son of Mr. and Mrs. Thomas Marshall McCoy of Columbia. Their engagement is announced by her parents, Mr. and Mrs. James Murdic Branham of Blaney. The bride-elect was graduated from Blaney High School and is employed at Shakespeare Company in Columbia. The bridegroom-elect, a 1969 … END_OF_DOCUMENT_TOKEN_TO_BE_REPLACED 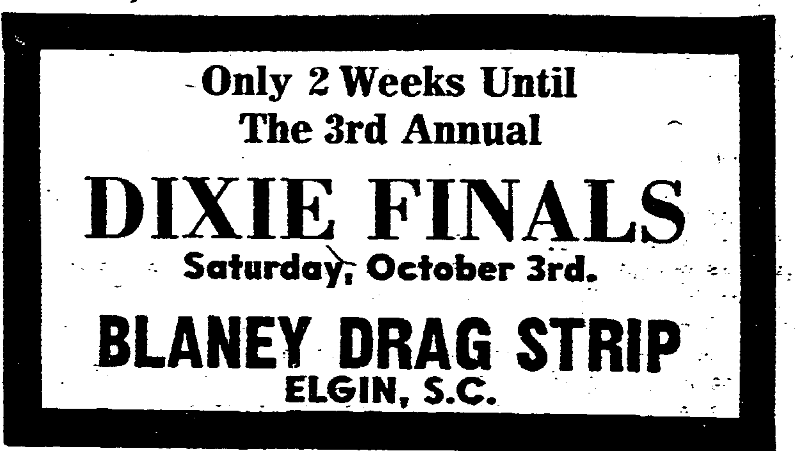 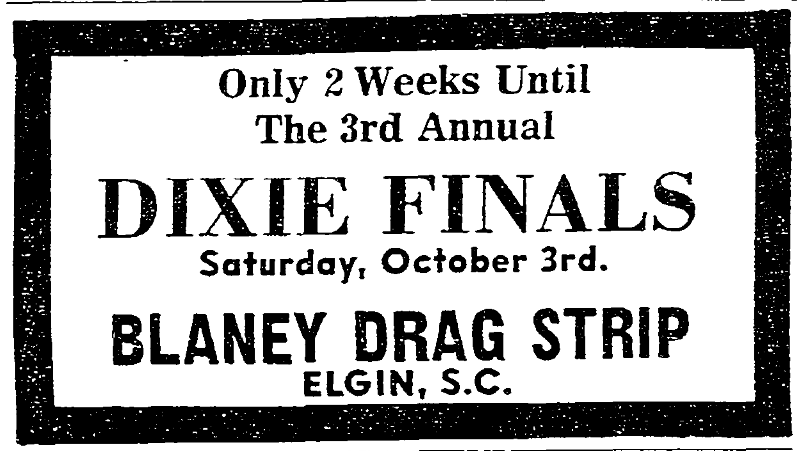 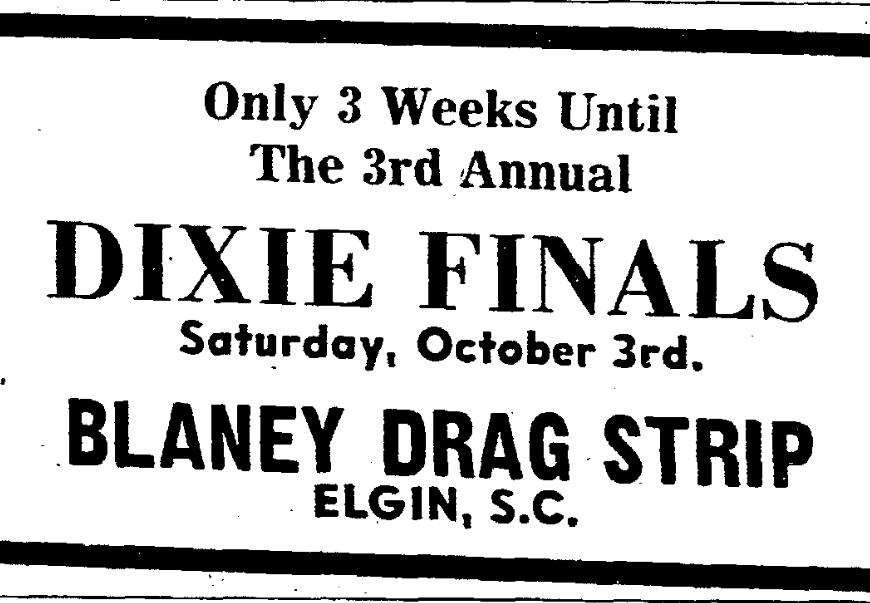 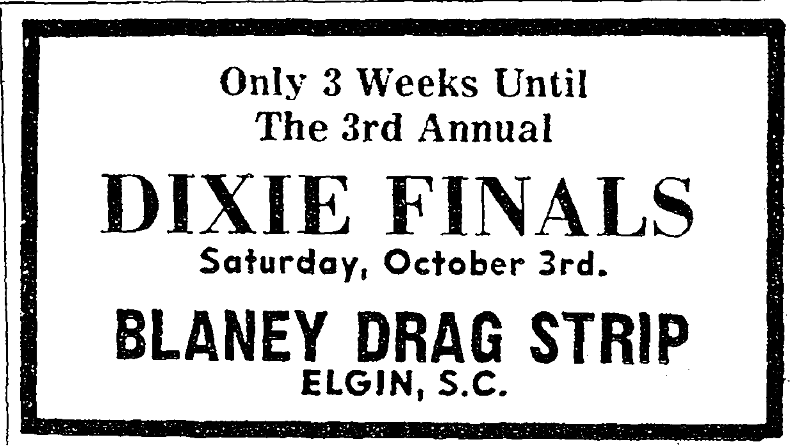 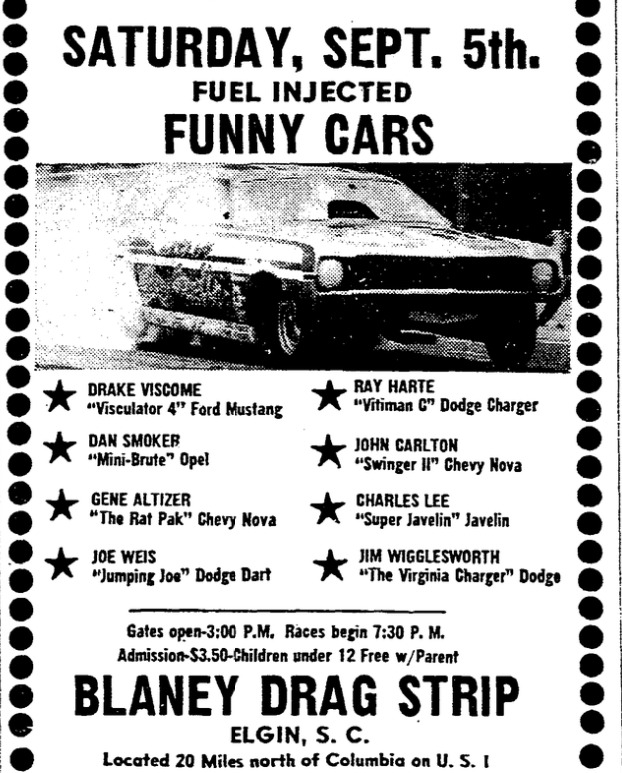 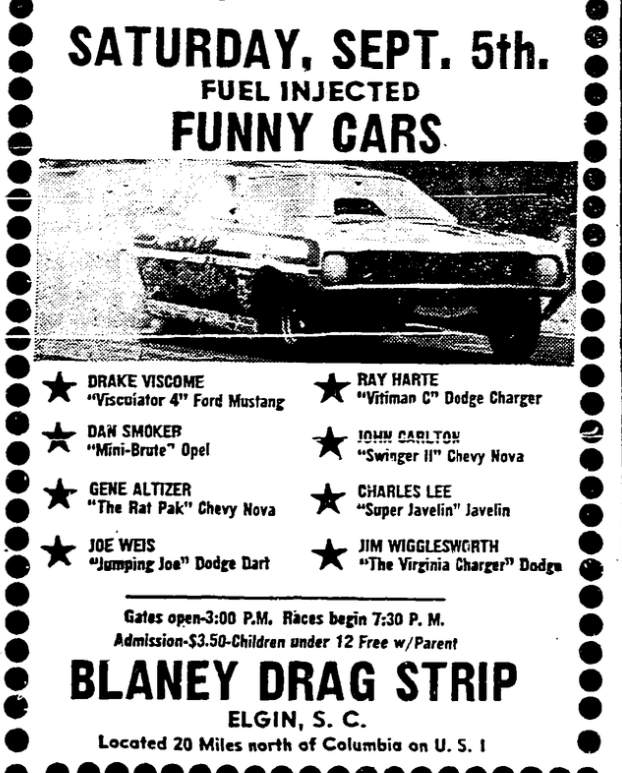 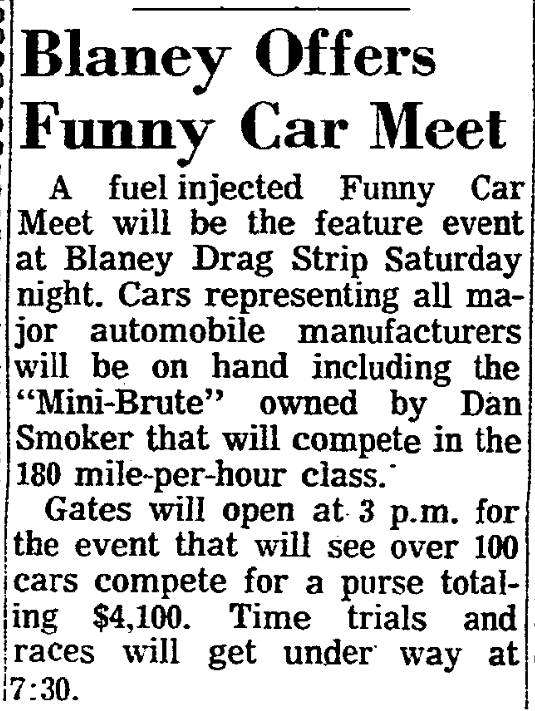 A fuel injected Funny Car Meet will be the feature event at Blaney Drag Strip Saturday night. Cars is representing all major automobile manufacturers will be on hand including the “Mini-Brute” owned by Dan Smoker that will compete in the 180 mph class. Gates will open at 3 PM for the event that will see over 100 cars compete for a purse totaling $4,100. Time … END_OF_DOCUMENT_TOKEN_TO_BE_REPLACED