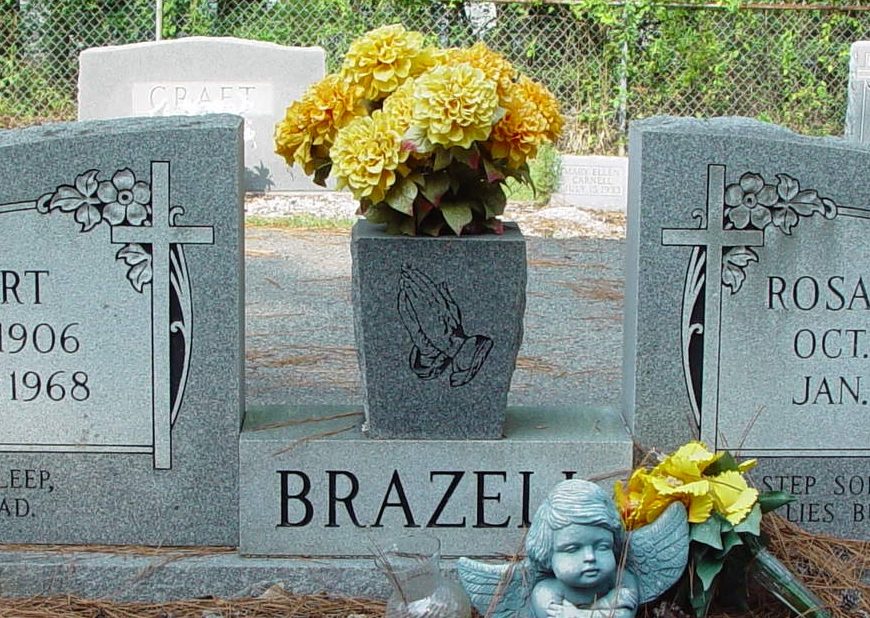 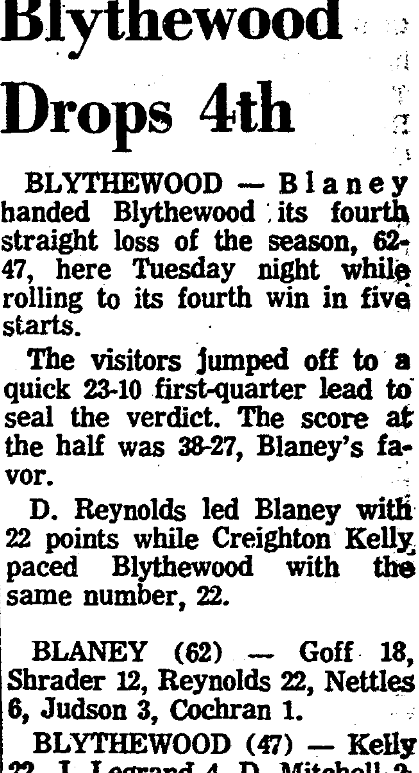 BLYTHEWOOD – Blaney handed Blythewood its fourth straight loss of the season, 62-47, here Tuesday night while rolling to its fourth win in five starts. The visitors jumped off to a quick 23-10 first-quarter lead to seal the verdict. The score at the half was 38-27, Blaney’s favor. D. Reynolds led Blaney with 22 points while creighton Kelly paced Blythewood with the same number, 22. … END_OF_DOCUMENT_TOKEN_TO_BE_REPLACED