GREAT FALLS – Miss Ruth Leora McComb became the bride of William Thomas Frady at 3 p.m. Saturday in the Mount Dearborn Methodist Church. The Rev. G. O. Gilliam officiated. The bride is the daughter of Mrs. Mary Christopher of Great Falls. The bridegroom’s parents are Mr. and Mrs. Clarence T. Frady of Rutherfordton, N. C. The bride, given in marriage by her brother, wore … END_OF_DOCUMENT_TOKEN_TO_BE_REPLACED 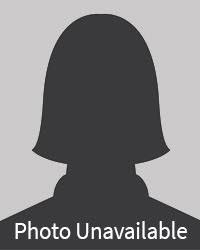 Camden’s superb football team posted a record in 1964 that may never be equalled. The Bulldogs of coach Red Lynch marched to the class AA state crown and allowed only one touchdown all season. Unfortunately for Lynch, all good things must come to an end. The club moves into Class AAA for the first time and only one starter returns from the team that finished … END_OF_DOCUMENT_TOKEN_TO_BE_REPLACED 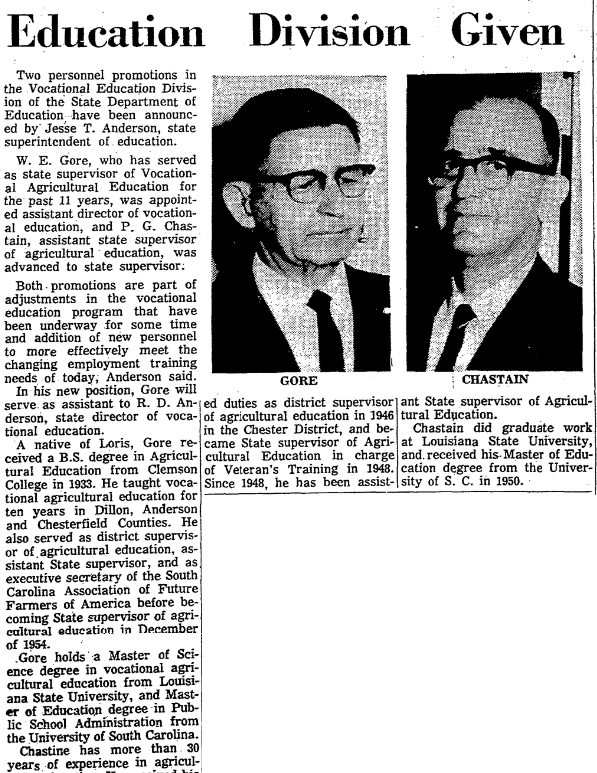 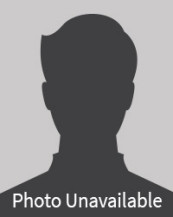 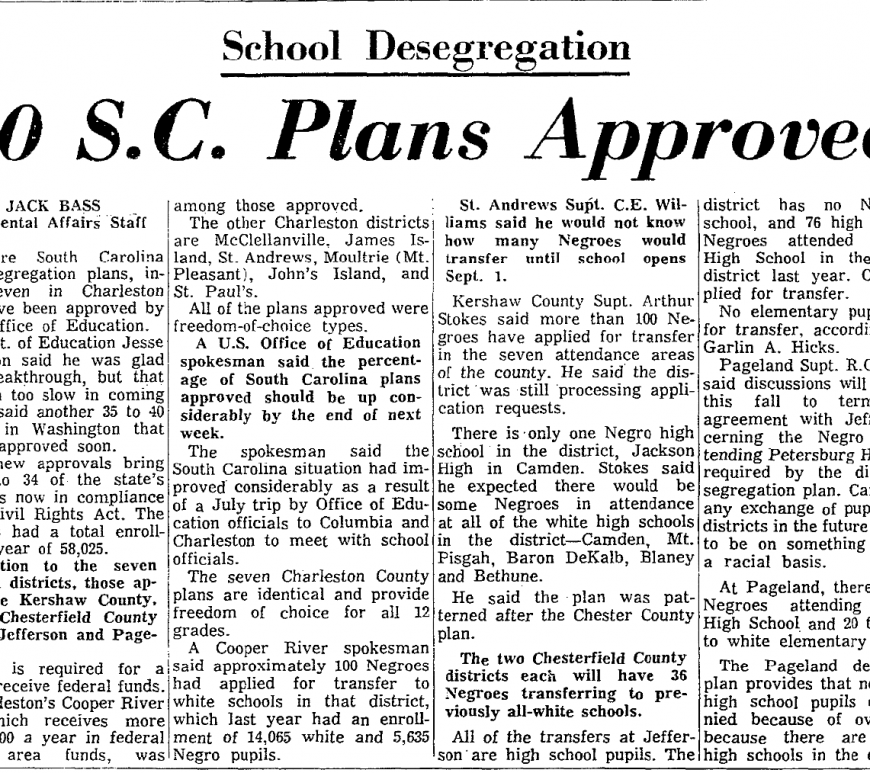 By Jack BassGovernmental Affairs Staff Ten more South Carolina school desegregation plans, including seven in Charleston County, have been approved by the U. S. Office of Education. State Supt. of Education Jesse T. Anderson said he was glad for the breakthrough, but that it has been too slow in coming about. He said another 35 to 40 plans are in Washington that should be approved … END_OF_DOCUMENT_TOKEN_TO_BE_REPLACED